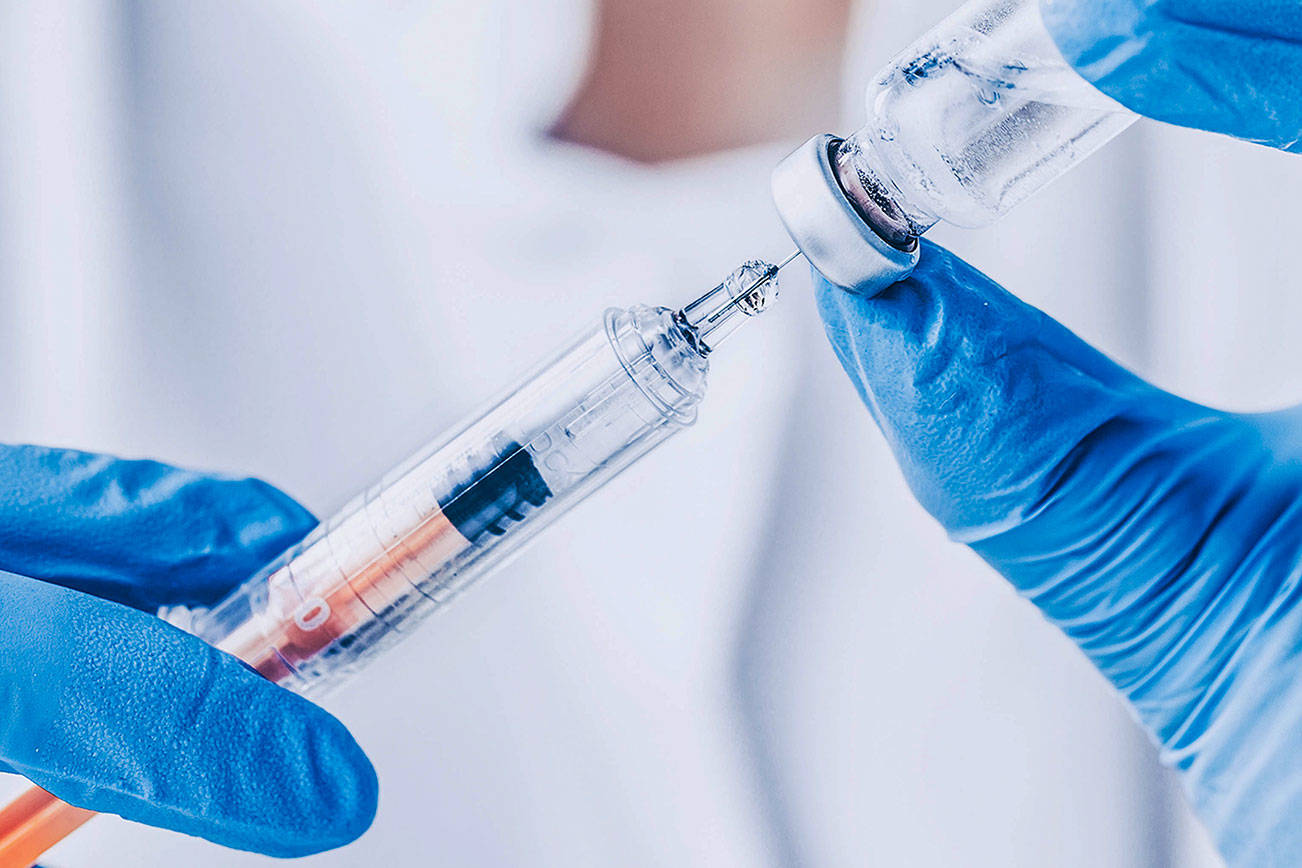 Vaccinating towards the new normal

Recently, the country loosened many of its COVID-related restrictions on account of two factors — that infection numbers have been declining in the past few weeks, and that we are inching closer to vaccinating 70 percent of all Filipinos.

The National Task Force against COVID-19 (NTF) reported that some 63.6 million individuals have been fully vaccinated or about 83 percent of the 77-million target population for the first quarter of this year as of March 7, 2022.

The National Capital Region (NCR), Regions 1, 2, 3, and the Cordillera Administrative Region (CAR) are among those with more than 80 percent of their population with completed shots.

Furthermore, the ongoing vaccination drive appears to be on its home stretch as a December 2021 Social Weather Stations (SWS) poll showed that vaccine hesitancy is at an all-time low with only 8 percent of adult Filipinos rejecting the vaccine from the previous 18 percent last September 2021.

Despite these positive developments, asymmetrical rollout persists. While several regions with high vaccination rates are already focusing on administering boosters, some are still working through their primary series coverage particularly Bicol, CARAGA, MIMAROPA, SOCCKSARGEN, and the Bangsamoro Autonomous Region in Muslim Mindanao (BARMM). It should be noted that BARMM has the lowest percentage of fully vaccinated persons at only 28 percent as of February 22, 2022 according to the NTF.

Supply no longer appears to be the major hurdle. According to Director Bill Moss of the International Vaccine Access Center at Johns Hopkins University, it is possible for countries to have strong demand and sufficient supply, yet still have setbacks in delivering doses due to logistical constraints. This was observed by a Rappler investigation which found that limited storage space for vaccines in certain provinces hampered the full implementation of the nationwide vaccination program.

Meanwhile, there are challenges related to “human infrastructure” or the skilled manpower available to administer these shots which Dr. Sheela Shenoi of Yale University noted was a key factor to the success of any vaccine rollout. Philippine Disaster Resilience Foundation Chief Resilience Officer Bill Luz pointed out in an interview that vaccination teams — usually consisting of six individuals — are not only the most exposed to infection, but are also greatly fatigued being the frontliners of the inoculation drive.

Then there are specific issues affecting the vaccination of priority groups. In February this year, the IATF estimated that some three million senior citizens in the country remain unvaccinated. A study by Dr. John Wong of the EpiMetrics group found that long waiting times, the lack of companions, the difficulty in securing appointments, and the far distance of vaccination centers are the top reasons why seniors find it inconvenient to receive a COVID-19 shot. This is why have been prodding health authorities and local government units across the country to intensify their efforts to inoculate more senior citizens, convince those who still refuse the vaccine, and even find ways to make delivering these doses more convenient.

In a February 2021 article in The New England Journal of Medicine on “last-mile” logistics of COVID vaccinations, Drs. Thomas H. Lee and Alice H. Chen highlighted the importance of close coordination between authorities and other institutions like private healthcare providers to bridge the gaps in the public health system that prevent the speedy vaccination of the masses. It is with this in mind that we laud the Resbakuna sa Botika initiative that enhances access to the government’s vaccination program with the help of drugstores and local pharmacies.

Then there is the issue of vaccinating our children. The government must follow through on the successes of its pediatric vaccination drive when the actual number of inoculated children went well beyond the target. Moreover, it was reported that the week-long National Vaccination Day drive was indeed a worthwhile effort as it added 10 million vaccinated Filipinos, which was enough for the Philippines to be comparable to the United States, India, and China in terms of the fastest vaccination rates attained.

While the national vaccination drive has already achieved significant success, there is still a few ways to go before we achieve our highest target—full population protection. The government should be exhaustive in its efforts, and continue seeking out unvaccinated senior citizens, those with co-morbidities, and other groups. Perhaps door-to-door activities could be ramped up to ensure that they have completed the doses. On the other hand, the logistical concerns, particularly the lack of proper storage, must also be ironed out so that our regions would have the capacity to stockpile more jabs. It is crucial to further these vaccination efforts while infection cases are still low so that all Filipinos would be better protected in the new normal. 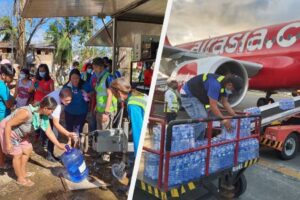 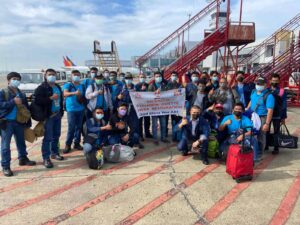 In efforts to bring back light to Filipino households in typhoon-stricken areas before this weekend’s Christmas celebrations, power utility giant 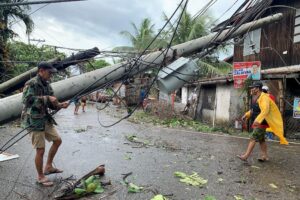 Some of the country’s biggest firms are already mobilizing to help in areas badly hit by Typhoon Odette, a private