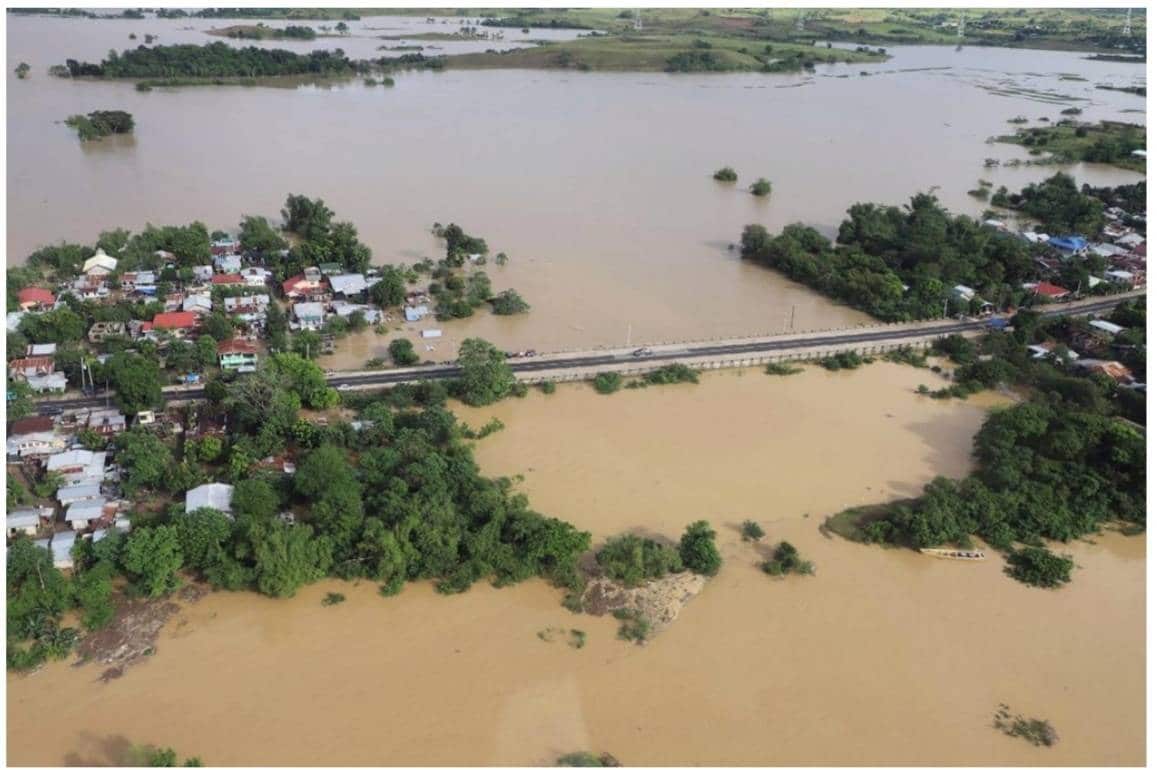 JUNE 27, 2021—The importance of the private sector’s role in mitigating the adverse impact of climate change was once again highlighted during a recent virtual townhall discussion organized by Stratbase Albert del Rosario Institute (ADRi).

“It is vital that multi-sector engagements and best practices be discussed and more widely adopted to proactively address climate risks before they even happen,” Stratbase ADRi President Prof. Victor Andres “Dindo” Manhit said during the event, which was attended by big names in local business.

“With these, the vulnerability of communities to physical, social, and economic shocks will be lessened,” Manhint pointed out. The online event was dubbed “Best Practices for a Proactive Approach to Climate Resiliency.”

One of the attendees, Philippine Disaster Resilience Foundation (PDRF) President Rene “Butch” Meily, said, “The private sector has a role to play in terms of fighting the effects of climate change and helping reverse it – mitigate its effects.”

“We’re one of the countries with the most typhoons in the world. We are number two in terms of the number of displaced people in the world. We had something like 4.4 million people just last year displaced by disasters,” he noted.

PDRF is an alliance of top Philippine business groups supporting programs to boost disaster management capabilities in areas of prevention and mitigation, preparedness, response, and rehabilitation and recovery.

In a statement, PDRF co-chairman Jaime Augusto Zobel de Ayala, Chairman of Ayala Corporation said, “Corporate executives should have a strong understanding about the implications of climate change, as well as have the opportunities to dialogue about these issues at the highest levels to enable officers and the company as a whole to make informed and sustainable strategic decisions.”

Ayala had acknowledged in the past that climate change “is an existential threat to everyone, whether you are a business, a government institution, or just an individual”.

“Now, more than ever, everyone must play a role in building resilience and mitigating risks as more devastating calamities arise in the future. I think we should be contributors of resilience and help minimize the contributions we make in worsening the situation,” he said.

Perhaps the most notable climate change-triggered extreme weather event that the Philippines went through in recent memory was super typhoon Yolanda (Haiyan) in November 2013.

The unusually strong typhoon officially killed 6,340 people, but there’s a persisting belief that a lot more perished during it onslaught in the country’s central islands.

Globe Telecom Chief Risk Officer Rizza Maniego-Eala ,for her part, assured her company’s support to rescue operations launched by the national government. The company does so by deploying emergency equipment and Globe personnel to disaster areas by land and air.

“Communications systems are even more critical during a crisis, especially since our subscribers rely on our products and services for key day-to-day activities. Our continued investments in risk management systems have assured that our network will be up and running when needed the most,” Eala said.

It was only last April when the Philippines submitted its Nationally Determined Contribution (NDC) to the United Nations (UN) in connection with the 2015 Paris Agreement. The NDC states the Philippines commits to reduce the country’s greenhouse gas emissions by 75 percent between 2020 and 2030.

The NDC represents the country’s pledged actions to help achieve the goal of the Paris accord, which is to limit the rise of global temperature to 1.5-degree Celsius (maximum of 2.0-degree Celsius) from the pre-industrial era, and in effect prevent global warming.

The 75 percent target on the reduction of greenhouse gas emissions–the high concentration in the atmosphere of which leads to climate change–will be taken from the agriculture, wastes, industry, transport, and energy sectors. 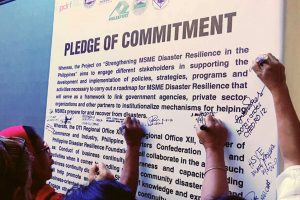 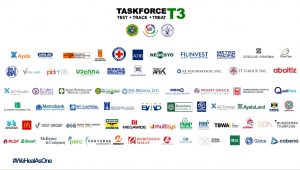