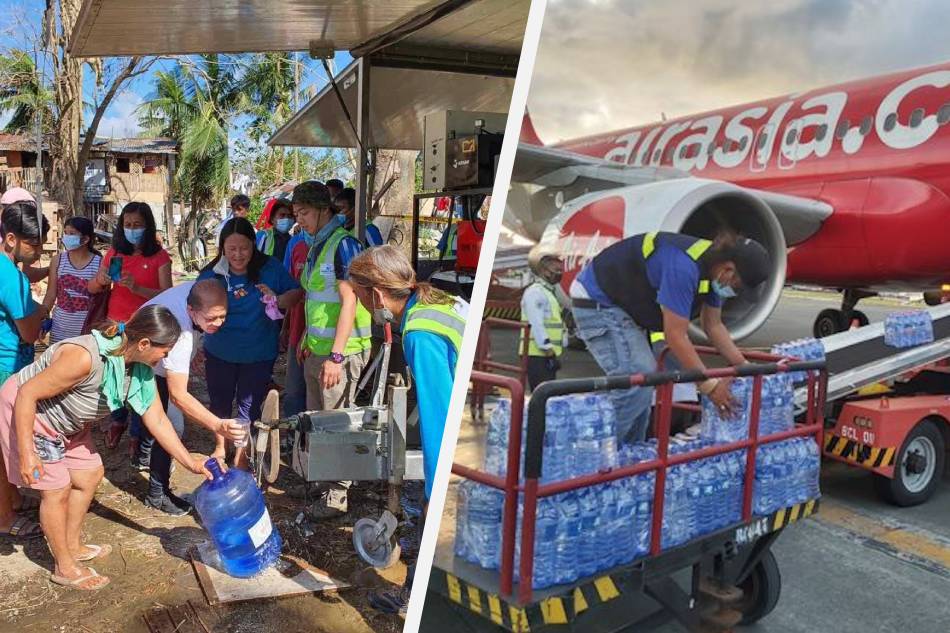 Maynilad said it has donated P6.5 million cash aid through the Philippine Disaster Resilience Foundation and One Meralco Foundation.

Two mobile water treatment plants will also be deployed in affected provinces, which can produce around 20,000 gallons of potable water per day or enough to supply the needs of about 50,000 people, Maynilad said.

Manila Water, meanwhile, said it has sent mobile treatment plants to help provide potable water to typhoon-stricken areas in the Visayas, parts of Mindanao and Palawan.

Two mobile treatment plants with several water tankers have been deployed to Cebu and Bohol, it said.

“The MTPs are expected to augment the much-needed supply of clean water to the typhoon-stricken communities. The water tankers will help bring water from the MTP’s to various barangays and nearby towns,” Manila Water said.

The Metro Manila East Zone concessionaire said the mobile treatment plants can convert any type of raw water, such as river water, floodwater and even saltwater, into potable drinking water.

Each treatment facility can produce about 3,000 liters of drinking water per hour and can operate up to 12 hours a day.

Typhoon Odette has damaged electricity and telecommunications facilities in several provinces in Visayas and Mindanao.

Potable water, food, construction materials, and fuel are among the essentials needed in the affected areas.

Other business groups have also deployed relief efforts to aid in rescue and recovery. 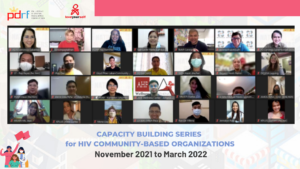 The Philippine Disaster Resilience Foundation (PDRF), in partnership with LoveYourself Inc. (LYI) and with support from the Global Fund Sustainability 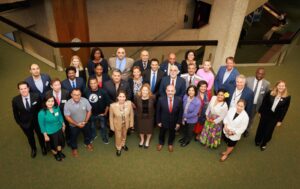 PDRF showcases work at UN conference in Geneva; climate crisis and localization of response to disasters highlighted as key issues 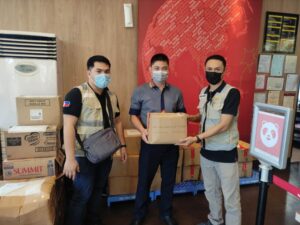 Jollibee to give meals to typhoon victims