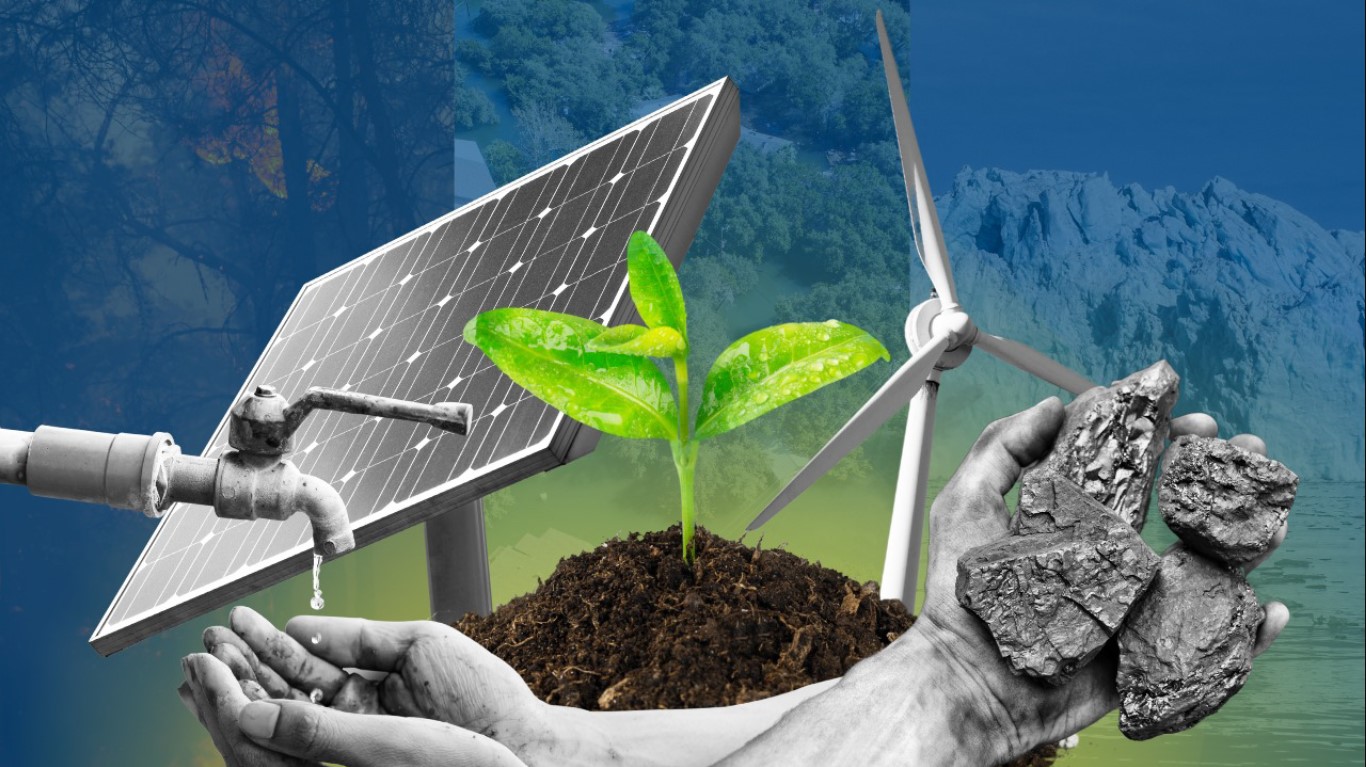 At a recent forum organized by the leading think-tank Stratbase ADR Institute, experts said that the country’s biggest issues will be best addressed through efficient use of resources.

However, in order to do so, it is important not to see environmental sustainability as a separate objective from economic recovery and development.

“What I see is not a crisis but an opportunity,” said Professor Victor Andres “Dindo” Manhit, founder and managing director of The Stratbase Group during the online town hall discussion called “Promoting an Investment-Led and Sustainable Economy” held on June 23.

“This is an opportunity to build a sustainable environment in partnership with the private sector, which has the capability to make investments that comply with international standards for ESG—environmental, social, and governance,” Manhit said. 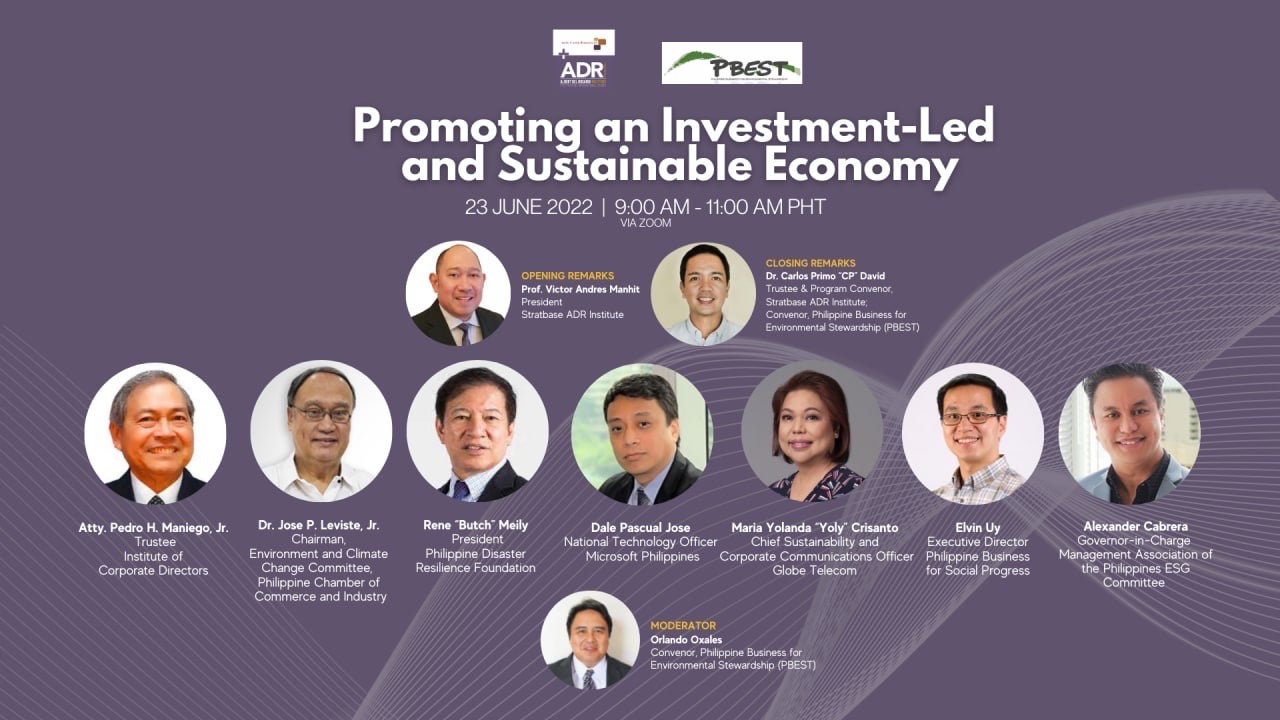 SOME of the participants in the think tank Stratbase ADI’s recent forum. CONTRIBUTED PHOTO

Dr. Carlos Primo “CP” David, convenor of Philippine Business for Environmental Stewardship (PBEST), emphasized that the most pressing problems people face every day are solved by efficiently using resources—which he described as “precisely the basic tenet of sustainable development.”

“We need not separate environmental advocacy from solving pressing societal problems. But in doing this, the government needs to engage the private sector positively,” he said.

Major corporations usually compete commercially, but according to Rene “Butch” Meily—president of the Philippine Disaster Resilience Foundation—many of these companies collaborate to achieve a common goal before, during, and after disasters.

“It’s easier to work with the private sector if you’re not always asking them for money, but if you ask them to help in areas they’re already active in, whether it’s water or generators, planes or boats, and that’s how we all work in terms of preparing for emergencies,” said Meily.

Leviste said the roadmap deploys engines of finance and green projects across the Philippines.

Sustainable finance, according to Bangko Sentral ng Pilipinas’ (BSP) circular on Sustainable Finance Framework, refers to “any form of financial product or service which integrates environmental, social, and governance criteria into business decisions that supports economic growth and provides lasting benefit for both clients and society while reducing pressures on the environment.”

“This also covers green finance, which is designed to facilitate the flow of funds toward green economic activities and climate change mitigation and adaptation projects,” the circular read.

“Central banks and financial institutions should recognize their important role in contributing to the transition to a low-carbon economy,” said BSP Governor Benjamin Diokno in a statement.

“As stewards of the financial sector, we should all commit to act with urgency in achieving the desired emissions reduction targets and in promoting the sustainability agenda.” 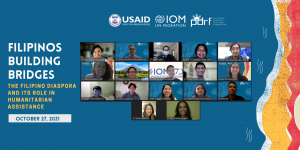 The Philippine Disaster Resilience Foundation (PDRF), in partnership with the International Organization for Migration (IOM), conducted a virtual tabletop exercise demonstrating the 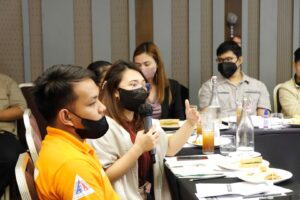