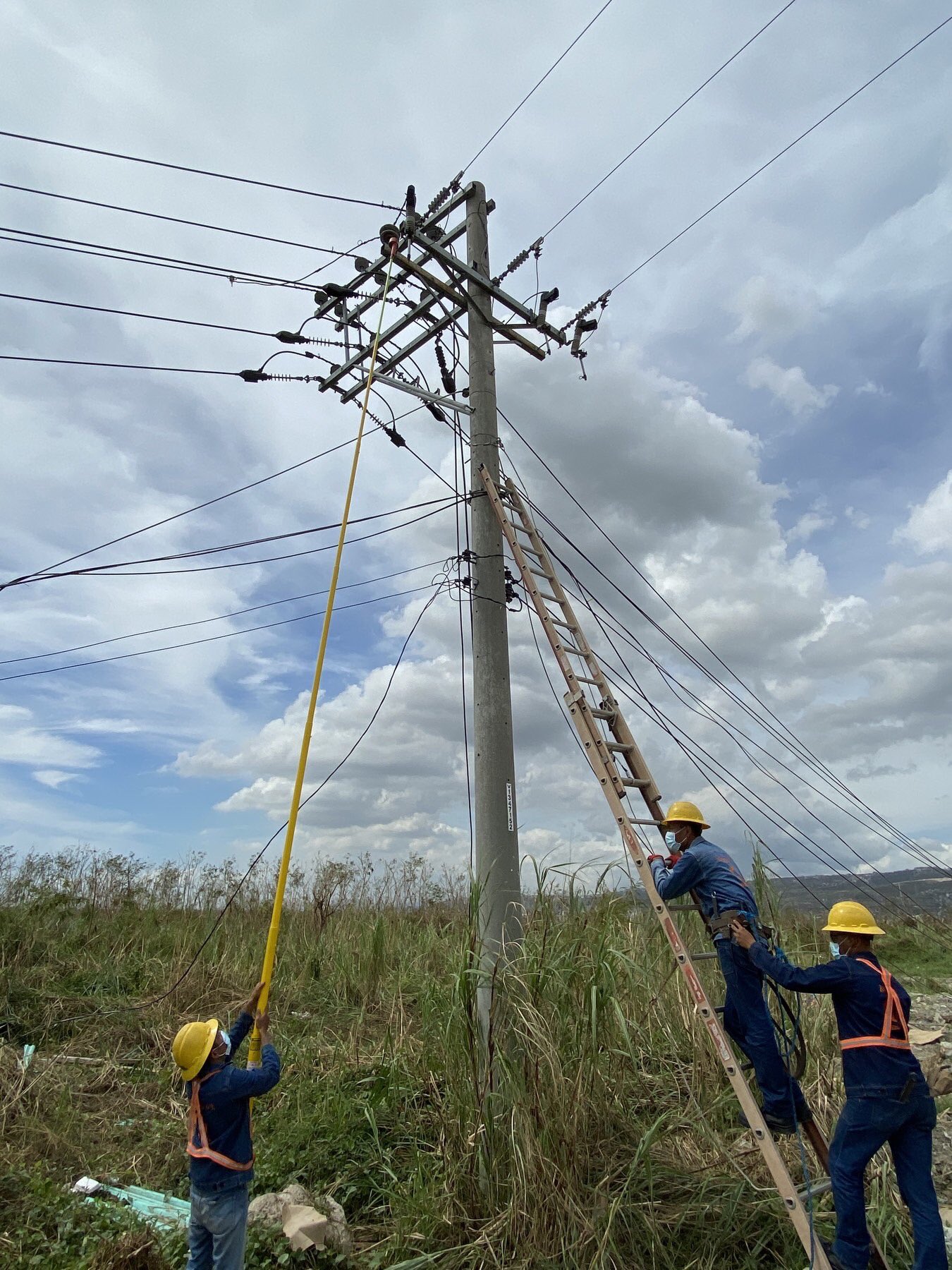 In a statement on Tuesday, 21 December, Meralco announced that it had already coordinated with the Department of Energy and the Visayan Electric Co (VECO) to conduct an assessment on the extent of damage in Cebu.

Meralco deployed around 50 engineers and linemen, 25 of whom have already arrived in the province, to help in the clearing operations and power restorations.

“The company is also coordinating with concerned offices, including the Philippine Navy and PLDT, for the transportation of additional personnel, 15 vehicles, 11 generator sets, and heavy equipment to the worksite,” its statement read.

“More personnel and portable generator sets are currently on standby and ready to be deployed to other areas that would need assistance,” it added.

Moreover, the Meralco PowerGen Corporation and the Global Business Power Corporation also teamed up to provide 20,000 liters of diesel to help fuel the generator sets of PLDT and Smart.

These relief operations are the initiatives of the Meralco Group through One Meralco Foundation, the Philippine Disaster Resilience Foundation, MVP Group, the government and the private sector.

In a separate statement, telecommunications company PLDT-SMART announced that affected customers will receive bill rebates from PLDT and calamity load assistance from Smart as aid to their connectivity issues.

“Impacted customers in Visayas and Mindanao will not be required to pay for any service fees incurred during the days they experienced connectivity disruptions during typhoon Odette,” said Cathy Yap-Yang, First Vice President and Group Head, Corporate Communications, PLDT and Smart.

“Furthermore, there will be no disconnection of service due to non-payment until January next year, and the rebate that we will credit will be reflected in our customers’ January/February 2022 billing.” Yap-Yang added.

Smart Communications also posted on December 20 the list of provinces that had received its emergency load assistance.

These are available to Globe customers in 19 sites across Visayas and Mindanao.

It also encouraged its other customers to use its GCash mobile wallet to course their donations for typhoon victims.

In a separate post on Tuesday, the telco firm said that it deployed its own personnel to conduct repair in areas affected by Odette.

As of posting, it announced that its field teams have already reached Siargao Island and Palawan amid logistics issues.

According to the latest report from the National Disaster Risk Reduction and Management Council (NDRRMC), a total of 156 people have died, 37 are missing and 275 are missing.

The report also stated that 236 cities and municipalities experienced power outage and interruption.

A total of 135 cities and municipalities, on the other, experienced interruptions in their telecommunications.

One city in the Caraga region experienced water outage. 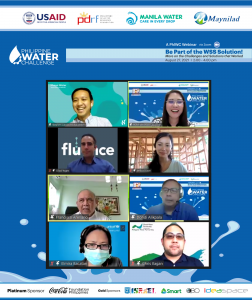 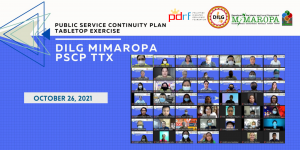 The Philippine Disaster Resilience Foundation (PDRF), through Project K3, recently conducted a virtual tabletop exercise to test the Department of